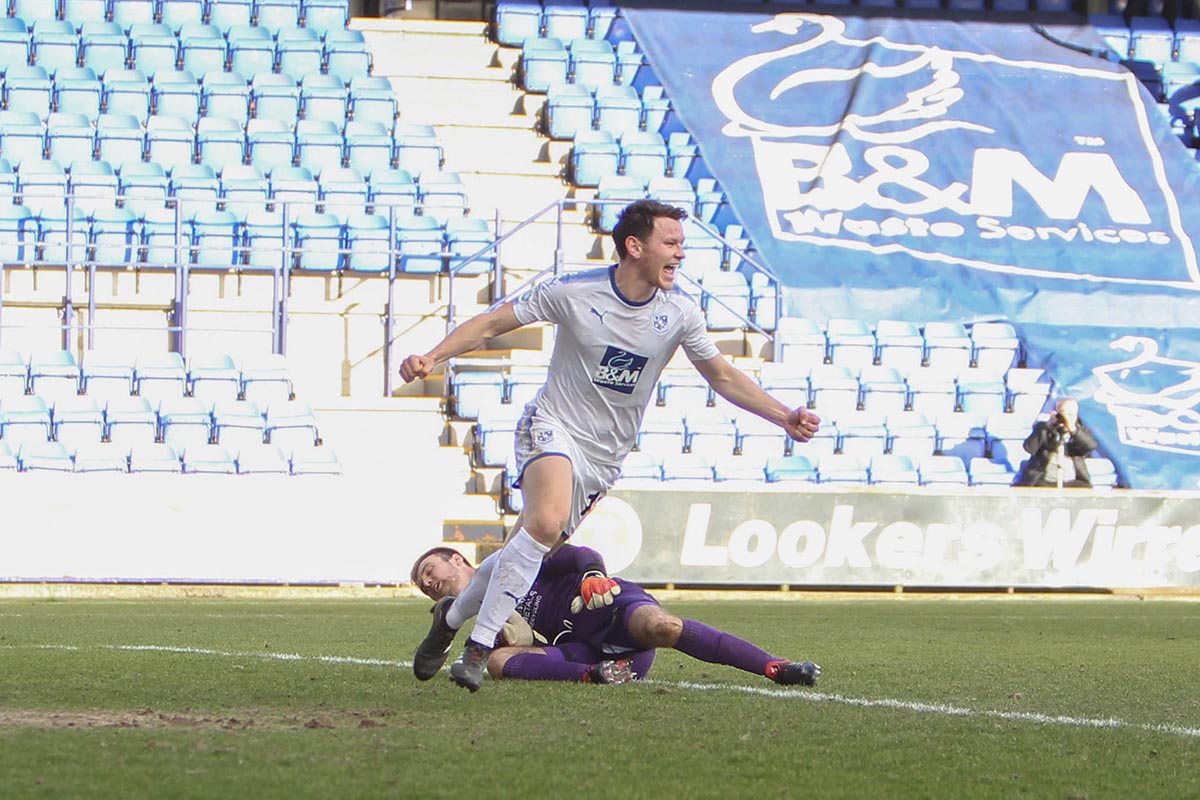 A big day in the National League sees Rovers entertain Bromley at Prenton Park. On the back of a creditable, yet frustrating, 1-1 draw at Leyton Orient, Micky Mellon will be hoping to see his team make it nine straight home wins.

Scott Davies will likely be in goal again after he returned from injury at Orient, while Ben Tollitt is pushing for a starting place.

Bromley will likely include ex-Tranmere man Adam Mekki in their squad, and Mekki has more than played his part in an impressive season. A 2-2 with Maidstone last time out came on the back of four wins from their last five in the league. They’re also going well in the FA Trophy.

Tranmere came through another tough game with three points, thanks to Connor Jennings’ first half goal. A draw between Wrexham and Sutton and victory for Macclesfield at Aldershot saw Rovers go second. They’ll entertain leaders Macclesfield next up.