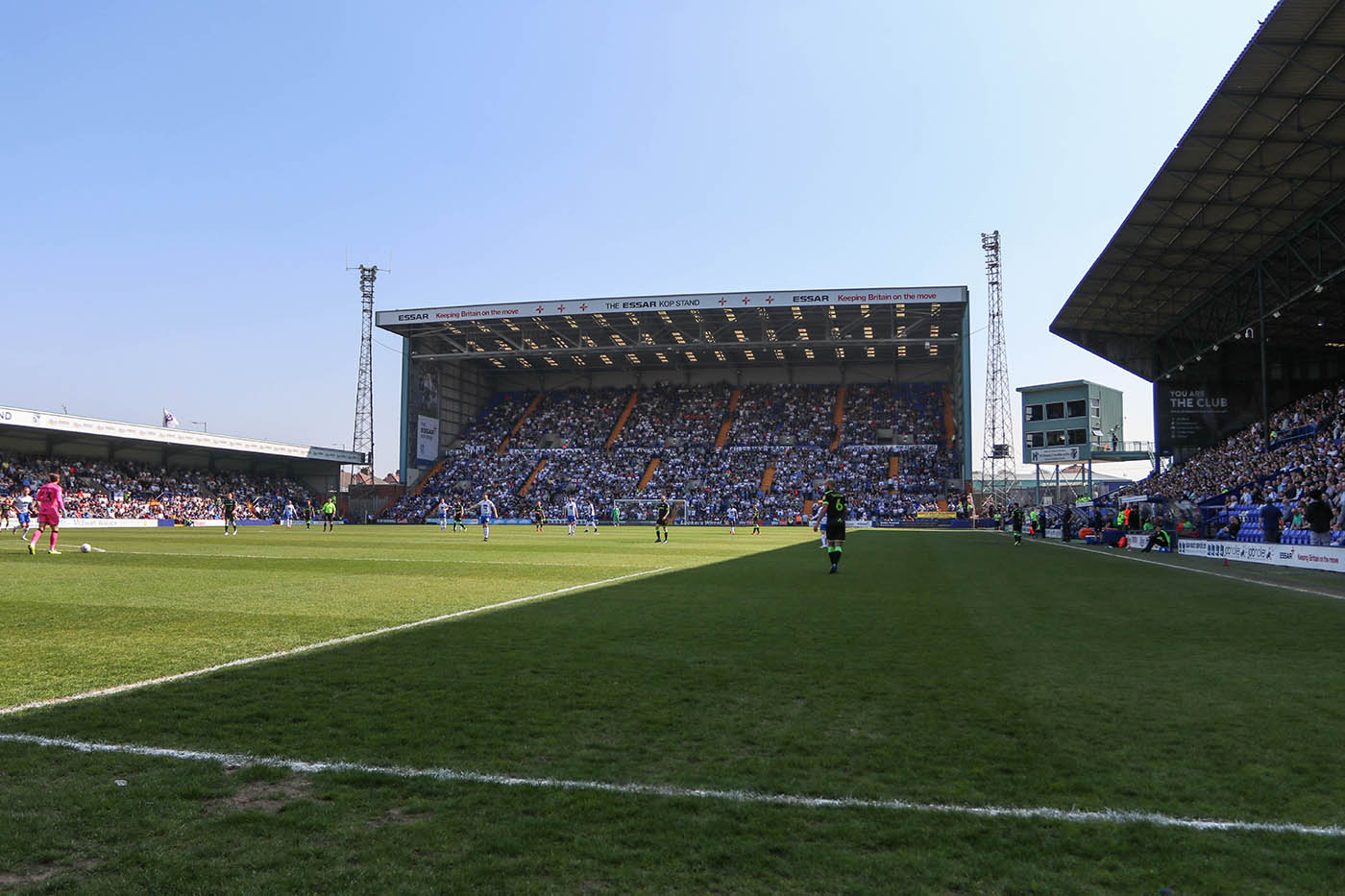 Tranmere have this afternoon been voted out of League One after a show of abhorrent hypocrisy, short-sightedness and selfishness.

Rick Parry and his team of seemingly, equally weak yes men/women couldn’t do the jobs they’re in position to do, make a decision.

So, they opened the door for rules to be changed mid-season. For turkeys to vote for Christmas. And in doing, they demoted one of the few clubs in the league which runs itself sustainably and with integrity.

Game of two halves as Tranmere pick up a point

Author adminPosted on February 2, 2018
Despite an appalling start to the month with that game at AFC Fylde, Rovers can count January as another month of progress. Micky Mellon’s...
Read More

Five things to expect from tonight’s game against Liverpool

Author adminPosted on July 10, 2018July 10, 2018
Tranmere entertain Merseyside neighbours Liverpool tonight in what has once again become an annual fixture (7.30pm). The two sides have played each other the...
Read More

Author adminPosted on May 24, 2020May 24, 2020
How would football history be different if every season was suspended on 13 March and determined by ‘points per game’? Using the official website...
Read More

Let’s make it our moment

Author adminPosted on May 11, 2018May 11, 2018
The time has come for us to make our pilgrimage to Wembley once again. It’s a massive occasion, one we must come through. Ten...
Read More

Author adminPosted on August 8, 2021August 8, 2021
After a difficult 18 months, fans returned to Prenton Park without restrictions yesterday for the season opener against Walsall. And what an opener it...
Read More