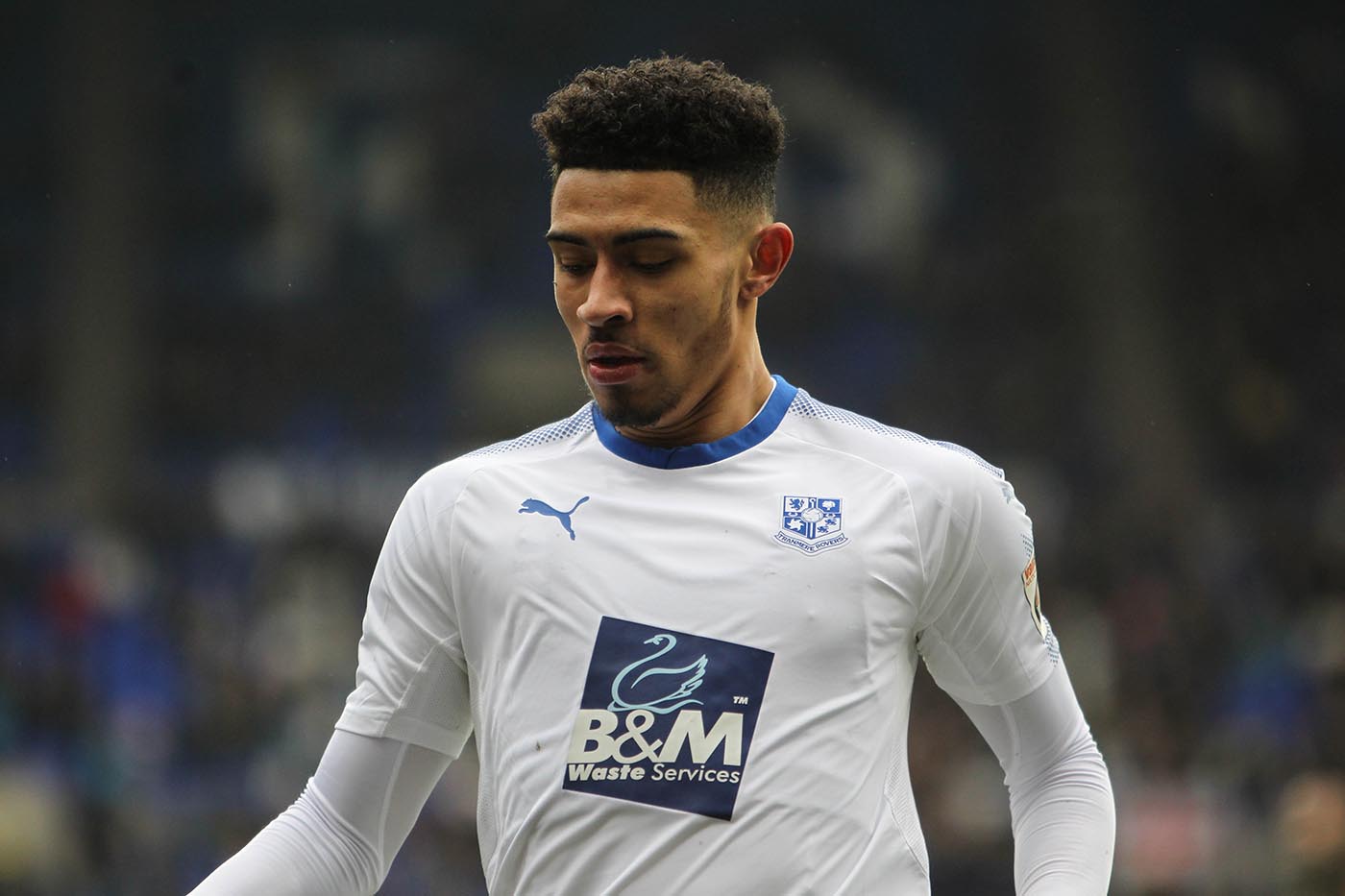 Ginnelly is a free agent after leaving Burnley at the end of the season, but he has both National League and Football League experience thanks to loan spells. He has also won promotion two years running, once with Lincoln and once with Tranmere.

Grimsby are in the market for a winger and are understood to have made contact with the player’s representatives. It’s not known whether Tranmere or Lincoln have any interest in offering a contract to Ginnelly.

The winger has previously worked with Grimsby manager Michael Jolley and that link may help tempt him to Blundell Park.

‘Gino’ spent the final months of last season on loan at Prenton Park, saving his strongest appearance in a Rovers for the play-off semi-final against Ebbsfleet. He scored a vital goal to bring the game back to 2-2 before Tranmere went on to win the game in extra-time.

Seven days later, he made his tenth and final appearance for Rovers, starting at Wembley in the play-off final. He was one of three players to be substituted before half-time after being hit by a bottle, but his contribution to getting Tranmere back in to the Football League will always be appreciated.

He spent time on loan with Lincoln earlier this season in League Two having won the National League title the previous season at Sincil Bank.

10 reasons why it's great to be back in the EFL

Tranmere on FIFA 19 – Here’s what we know so far

Author adminPosted on September 1, 2019September 1, 2019
Tranmere left it late to grab a well-deserved point at Rotherham United on Saturday as Stefan Payne scrambled the ball home in the fifth...
Read More

Five things to take from Saturday’s thrashing of Grimsby Town

Author adminPosted on November 23, 2020November 23, 2020
Tranmere’s fine form continued on Saturday when they blew Grimsby away at Prenton Park with a scintillating first half display. A brace from James...
Read More

Author adminPosted on July 16, 2020July 16, 2020
Michael Jackson is now the odds-on favourite to be named next Tranmere manager with one bookmaker after the betting market resumed. The likes of...
Read More

Author adminPosted on May 2, 2019
As Tranmere head in to the final regular game of the season at Crawley on Saturday, attention of many supporters has already turned to...
Read More

Rovers on the road to Oxford United this weekend

Author Paul HarperPosted on September 13, 2019September 13, 2019
Tranmere Rovers are back on the road for this weekend’s League One clash with Oxford United at the Kassam Stadium on Saturday afternoon. Micky...
Read More

Author adminPosted on May 27, 2021May 27, 2021
Tranmere striker James Vaughan has today announced his surprise retirement from football. Just days after a disappointing play-off defeat against Morecambe, Tranmere are now...
Read More