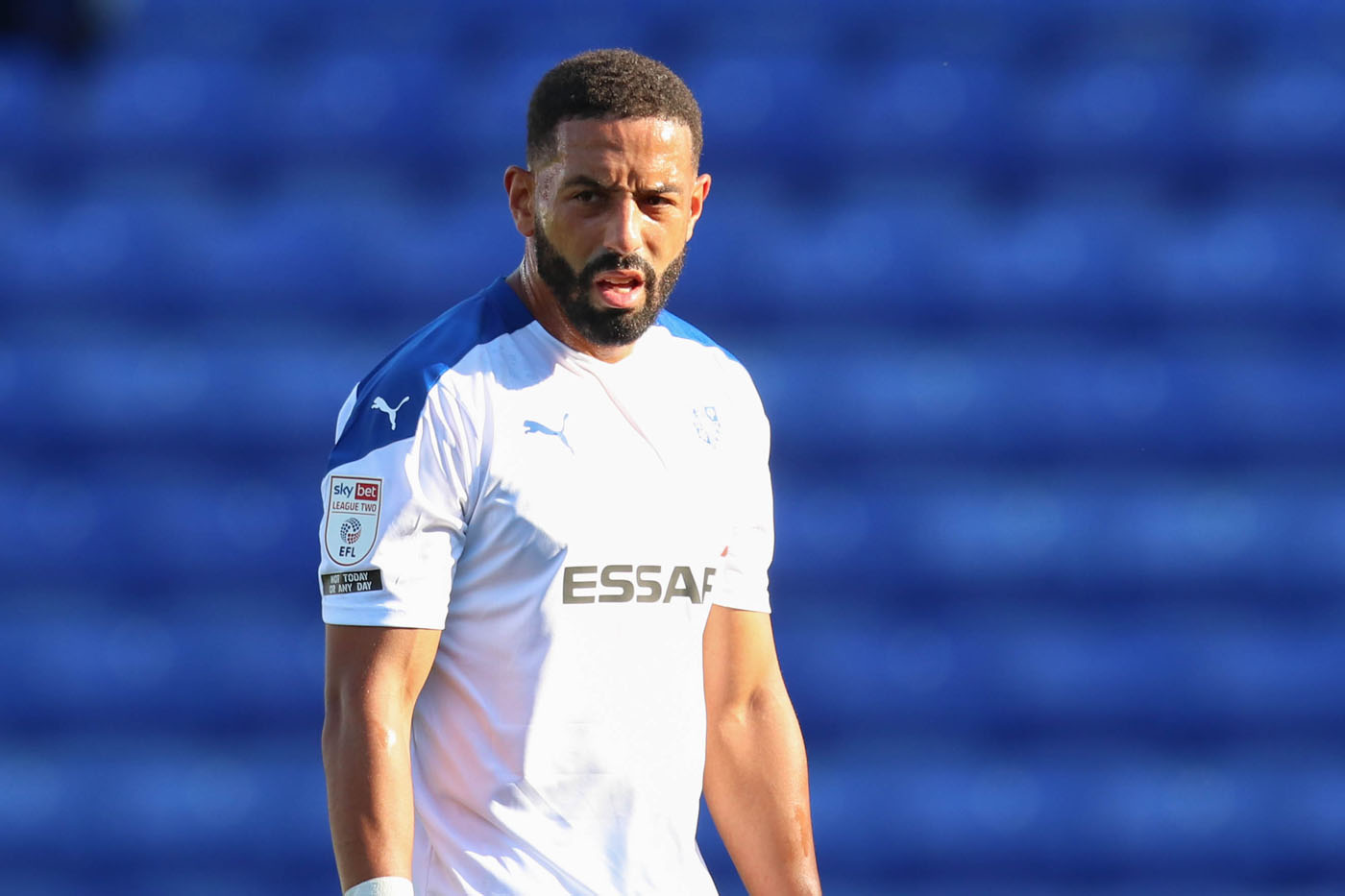 After a less than inspiring start to the new campaign, Rovers came away from the Abbey Stadium on Saturday with a lot more to be positive about.

Fans possibly feared the worst going away to the early season pace-setters Cambridge, especially given last week’s dismal showing against Cheltenham. However, whatever Mike Jackson was working on in training last week seemed to work as his team put in a commanding performance and undoubtedly deserved all three points.

Instead, they had to settle for a point in a goalless draw after James Vaughan had a goal controversially ruled out for offside.

Here are five big positives we can take from the game though.

So, all in all, a much-improved display from Tranmere. As fitness grows and the team gels, hopefully performances like that will be the norm rather than the exception. Fingers crossed that the goals will start flowing shortly as well.

No Prenton Park return for fans yet as restrictions are tightened

What to expect from tonight’s game against Liverpool under-21s

Author adminPosted on July 4, 2018July 4, 2018
Tranmere’s home game against Liverpool next week will now be played on Tuesday evening rather than Wednesday. The two sides were scheduled to meet...
Read More

Author Paul HarperPosted on December 19, 2019December 19, 2019
Tranmere Rovers have some good news and bad news on the injury and suspension front going into a really important League One game against...
Read More

Author Paul HarperPosted on November 9, 2019November 9, 2019
Tranmere Rovers remain in the Emirates FA Cup after securing a 2-2 draw against Wycombe Wanderers in the First Round at Prenton Park. Kieron...
Read More

Boreham Wood boss: “We’re going to Wembley to win a game of football”

Author adminPosted on May 8, 2018May 7, 2018
Boreham Wood manager Luke Garrard says his team will not be going to Wembley simply to make up the numbers. As with last year,...
Read More

Author Paul HarperPosted on February 14, 2020February 14, 2020
Tranmere Rovers’ training ground at the Solar Campus is set to see a 3G artificial pitch installed. Plans for this facility have been in...
Read More