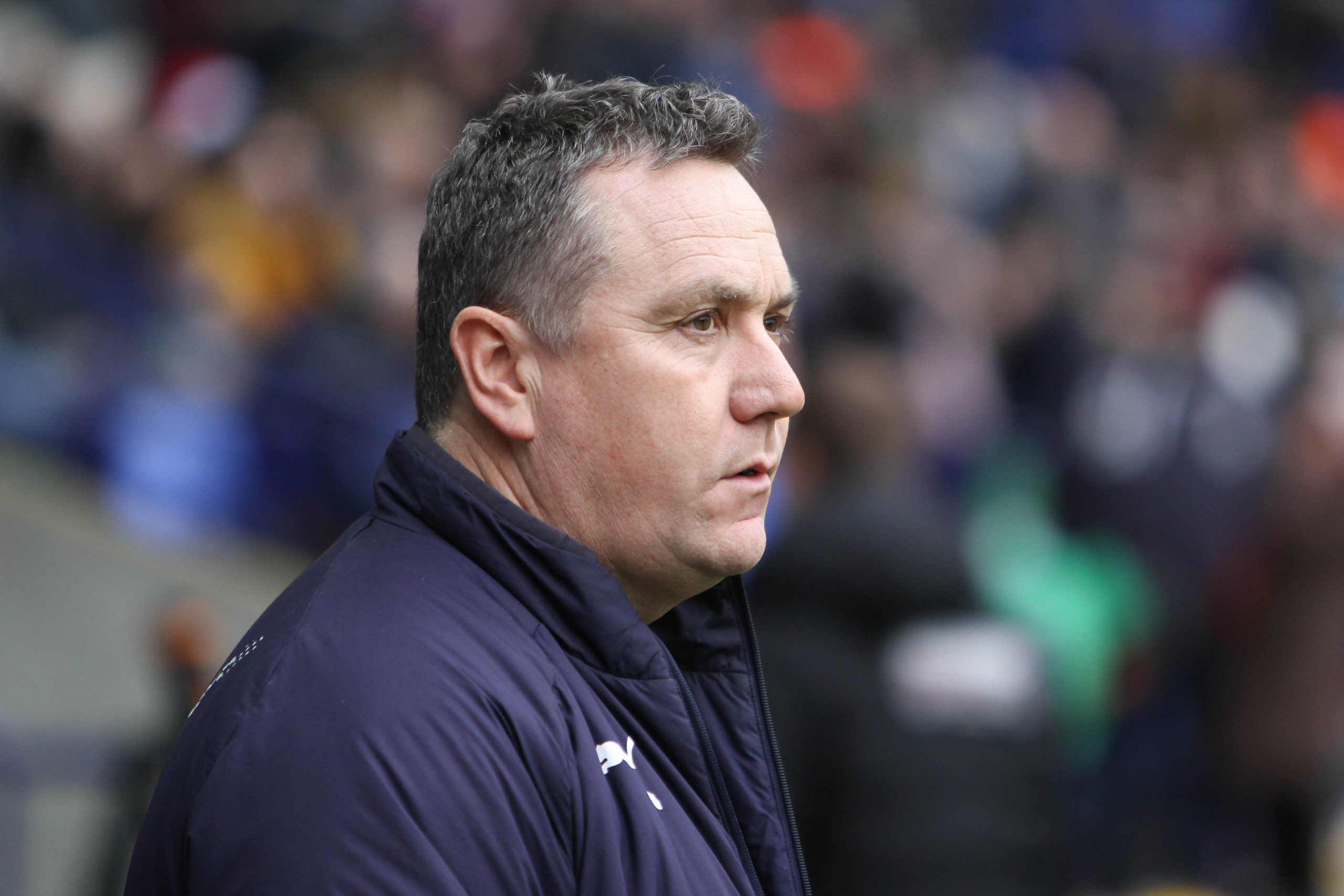 To say the football world has been cruel to Tranmere fans in 2020 is probably an understatement, but things may be about to get a whole lot worse.

In the middle of last week, speculation suddenly ramped up that Micky Mellon was a front-runner for the Dundee United job. Now, having seen his odds dramatically slashed, it seems as though Micky is a matter of hours away from being confirmed as new Dundee United boss.

The Scottish Sun reported that Rovers had received an approach from Dundee Utd for Mellon and it seems that the approach was accepted and the Tranmere boss opened talks with the Tannadice outfit.

Tonight, it looks as though it’s a done deal, subject to a compensation package being agreed between the two clubs.

The news comes at the worst possible time.

Rovers were recently demoted from League One by the shambolic EFL and left trying to pick up the pieces of a subsequent £1million budgetary hole. More than 20 roles at the club were made redundant, apparently including two of Micky’s backroom staff.

With just 10 players under contract and suggestions from sources that the EFL season could kick-off as soon as late August, losing Micky Mellon rubs salt into some already pretty deep and painful wounds.

However, if one thing is certain, it’s that no Tranmere fan in their right mind would begrudge Micky a move. While many will feel he could do better than heading to the SPL, he’s more than deserved the opportunity to pick out his next club, a club that works best for him and his family.

If and when the news is confirmed, we’ll try and write a fitting tribute to the man who picked Rovers up at the lowest point in their history, dusted them down and dragged them back not only to the EFL, but with successive promotions, back to League One. As important as what he did on the field, he rebuilt the bond between the fans and their club. Players understood what it meant to pull on the famous old white shirt again.

To any Dundee United fans reading this, don’t go panicking because Micky will be ‘credited’ with last season’s relegation. It wasn’t a relegation. We saved a chunk of our budget for January, Mellon made some excellent signings and we were flying once again. No fan who was present at the last three games before lockdown would have believed the club was going down.

Micky, once again, had turned things around.

Here’s hoping that there’s a huge turnaround in the next 24-48 hours and that Micky stays, but if not, we wish him the very best of luck. The job he has done here will never be forgotten.

Kirby and Mangan among seven released by Tranmere

Author adminPosted on May 18, 2018May 17, 2018
Newly-promoted Tranmere have begun preparing their squad for life back in the Football League with seven players released today. Long-serving Jake Kirby leaves following...
Read More

Author adminPosted on February 1, 2021February 1, 2021
Tranmere have announced their first deadline day signing with confirmation that left-back Calum MacDonald’s loan move has been made permanent. MacDonald has been superb...
Read More

Author narkoPosted on November 16, 2017November 17, 2017
It’s likely that at some point in your life, someone has told you that ‘if you’re going to do something, do it properly’. Tranmere...
Read More

Author adminPosted on December 18, 2017December 18, 2017
Tranmere have extended the loan of midfielder Ollie Banks from Oldham Athletic for another month. The 25-year-old central midfielder arrived at Prenton Park in...
Read More

Author adminPosted on December 14, 2018December 14, 2018
Tranmere are back on the road in League Two on Saturday as they face a tricky trip to Notts County. The game will be...
Read More

Author adminPosted on May 13, 2018
Forget Solihull Moors, Boreham Wood and Maidstone, Tranmere will be renewing old acquaintances with the likes of Port Vale, Bury and Oldham Athletic in...
Read More

Features
Author adminPosted on January 5, 2022January 5, 2022
When Tranmere dropped into non-league in 2015, the club needed big personalities. It needed leaders on the pitch, not...
Read More

Opinion
Author adminPosted on January 4, 2022January 4, 2022
We’re a few days into the New Year and that means that the transfer window is open once again....
Read More