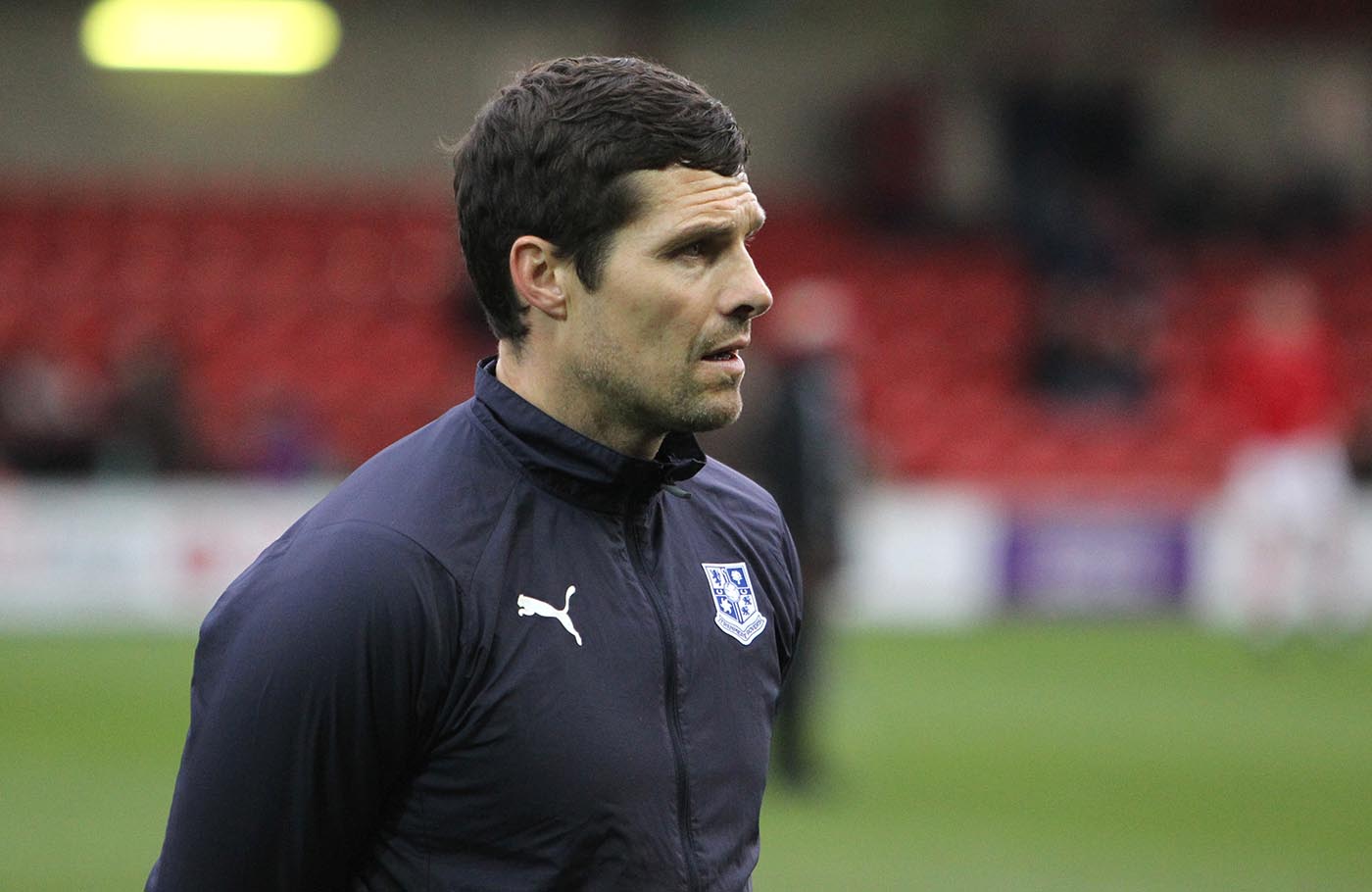 Tranmere play their first league game at Prenton Park since early February when they host Cheltenham Town today, a game which could see two players make their debuts.

After a solid but unspectacular start to the campaign so far, Mike Jackson will look to cinch his first win as manager when the Robins come to town. Last week’s goalless draw at Mansfield further demonstrated the strength the team has defensively, but also highlighted the lack of creativity going forward.

Jackson was without both Corey Blackett-Taylor and Morgan Ferrier for that match due to injury, both players also likely to miss out today. We’re hearing whispers that CBT’s absence may be several weeks yet.

But the Tranmere boss moved to bolster the attacking side of things with two more very astute signings this week. Kaiyne Woolery arrived on a free transfer from League Two Champions (by calculator) Swindon Town. Woolery played 39 times for Swindon last season and provided more assists than any other player as they won the league.

The other arrival is experienced attacking midfielder Liam Feeney who comes in on a season-long loan from Blackpool. Feeney supplied a huge amount of assists in League One for the Seasiders last season and looks to be a superb acquisition also.

Once again today’s game is behind closed doors, so we’ll all be following the game through i-follow. Here’s hoping for a big three points to get the fightback well and truly underway.

League Two salary cap could be voted in today

No Prenton Park return for fans yet as restrictions are tightened

Author adminPosted on December 17, 2017December 18, 2017
Saturday’s abandoned game at Solihull will be replayed at the Midlands club tomorrow (Monday) when hopefully the floodlights will be up to the job....
Read More

Battered, bruised and booed off at Bolton. Why reaction against Doncaster is key

Author adminPosted on February 2, 2020February 2, 2020
We’ve been spoiled by an incredible couple of years at Tranmere, but Saturday’s defeat at Bolton was one of the worst performances by a...
Read More

Tranmere are going to Wembley!

Author adminPosted on May 6, 2017October 12, 2017
After a 17 year absence from Wembley, Rovers are on their way back to the national stadium. And we’re potentially just 90 minutes from...
Read More

Blackpool and Salford in for Tollitt, Stockton close to Morecambe move

Author adminPosted on June 2, 2019June 2, 2019
We’re a little light on the ground with information on potential incoming player news, but we can bring you updates on two outgoing players....
Read More

Author adminPosted on April 3, 2017October 16, 2017
Full-back Lee Vaughan was the hero as Tranmere beat Wrexham 1-0 at the Racecourse Ground today to keep up the pressure on leaders Lincoln...
Read More

Author adminPosted on February 9, 2018
Local radio station Wirral Radio has this morning closed, going off-air for good, and taking the live Tranmere match commentary service with it. The...
Read More