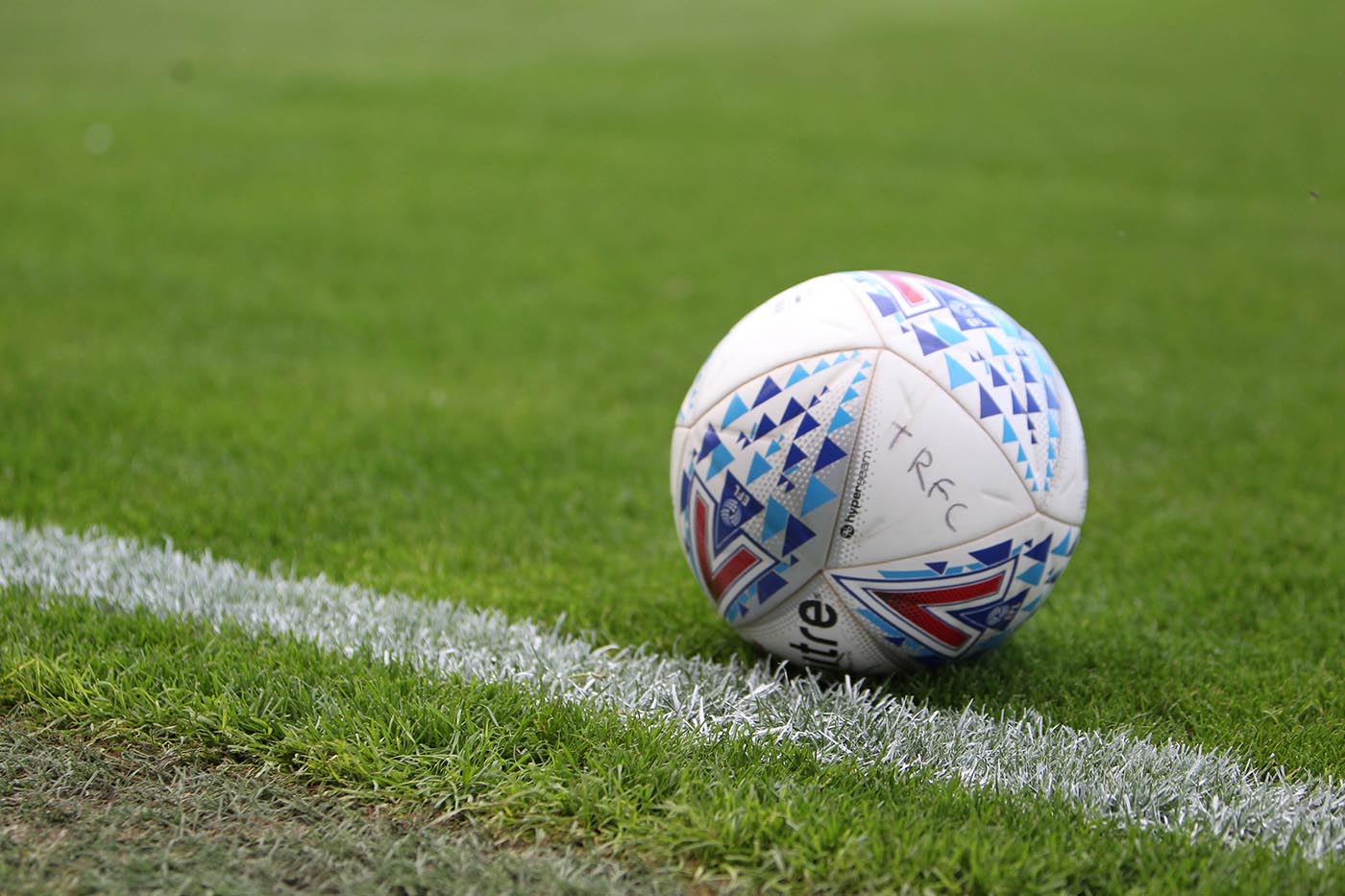 Tranmere’s first game back in League One is a home fixture against fellow North West club Rochdale at Prenton Park on Saturday afternoon, 3:00pm kick-off.

Optimism reigns supreme for supporters of all clubs ahead of a new football season, and hopefully, that positive feeling will remain flowing through the veins of the Super White Army comes 5:00pm on Saturday.

While Rovers haven’t enjoyed a particularly positive run of results during pre-season, all that will be forgotten about with three points against Brian Barry-Murphy’s side.

There has been some positive transfer news ahead of the game, as Micky Mellon has bolstered his attacking options with the signings of Morgan Ferrier from Walsall and Rushian Hepburn-Murphy from Aston Villa.

Both players could be in line to make their debuts, along with fellow newcomers George Ray, Darren Potter, Stefan Payne and Jordan Ponticelli.

Other summer signings Corey Blackett-Taylor and Calum Woods are big injury doubts, as is Jake Caprice.

Definitely missing out will be striker Ishmael Miller and defensive duo Mark Ellis and Evan Gumbs.

Saturday’s game will be the 121st time the two clubs have met in a competitive fixture, with Rovers holding the upper hand in terms of historical advantage, recording 58 victories compared to Dale’s 38 with 24 matches drawn.

Despite a rich history of this fixture, this will be the first time the two clubs have faced each other since 2012 when James Wallace and Jake Cassidy secured a 2-0 win at Spotland.

This will be Tranmere’s first game back in League One for just over five years, so you’ll want to make sure you’re there to see it. Tickets remain available until kick-off, with the cheapest way to buy them via the website www.trfctickets.co.uk.

Tranmere fall to opening day defeat at hands of Rochdale

Author Paul HarperPosted on August 19, 2018
Tranmere Rovers suffered their first league defeat of the 2018-19 season when they were defeated 3-2 against Swindon Town on Saturday afternoon. On the...
Read More

Author Paul HarperPosted on August 30, 2019
Tranmere Rovers are back in action on Saturday afternoon with a trip to West Yorkshire to take on Rotherham United. After an enforced gap...
Read More

Author adminPosted on July 6, 2018
Tranmere could face a battle to keep hold of midfielder Ollie Noburn with Bradford City and Shrewsbury Town both interested in the player, according...
Read More

Rovers Fall To Third Defeat In A Row

Author Paul HarperPosted on February 5, 2019
Tranmere Rovers were defeated 2-1 by Northampton Town at a rain-sodden Prenton Park with a double from Sam Hoskins sealing the points for the...
Read More

Author adminPosted on July 10, 2019
Tranmere have added another new face to their squad after signing Coventry City striker Jordan Ponticelli on a six-month loan. The 20-year-old striker will...
Read More

Author adminPosted on April 3, 2018April 3, 2018
Having spent the majority of the last few months with more games played than their closest rivals, a disastrous Easter weekend has turned that...
Read More

Five strikers Tranmere may target before the season opener

Author adminPosted on July 26, 2022July 25, 2022
As we edge nearer to the opening day of the season, Tranmere fans are anxious to see more names added to the squad list....
Read More